Vintage Cars
Home Cars Vintage 10 Best Vintage Cars You would Like to Invest in the Coming... 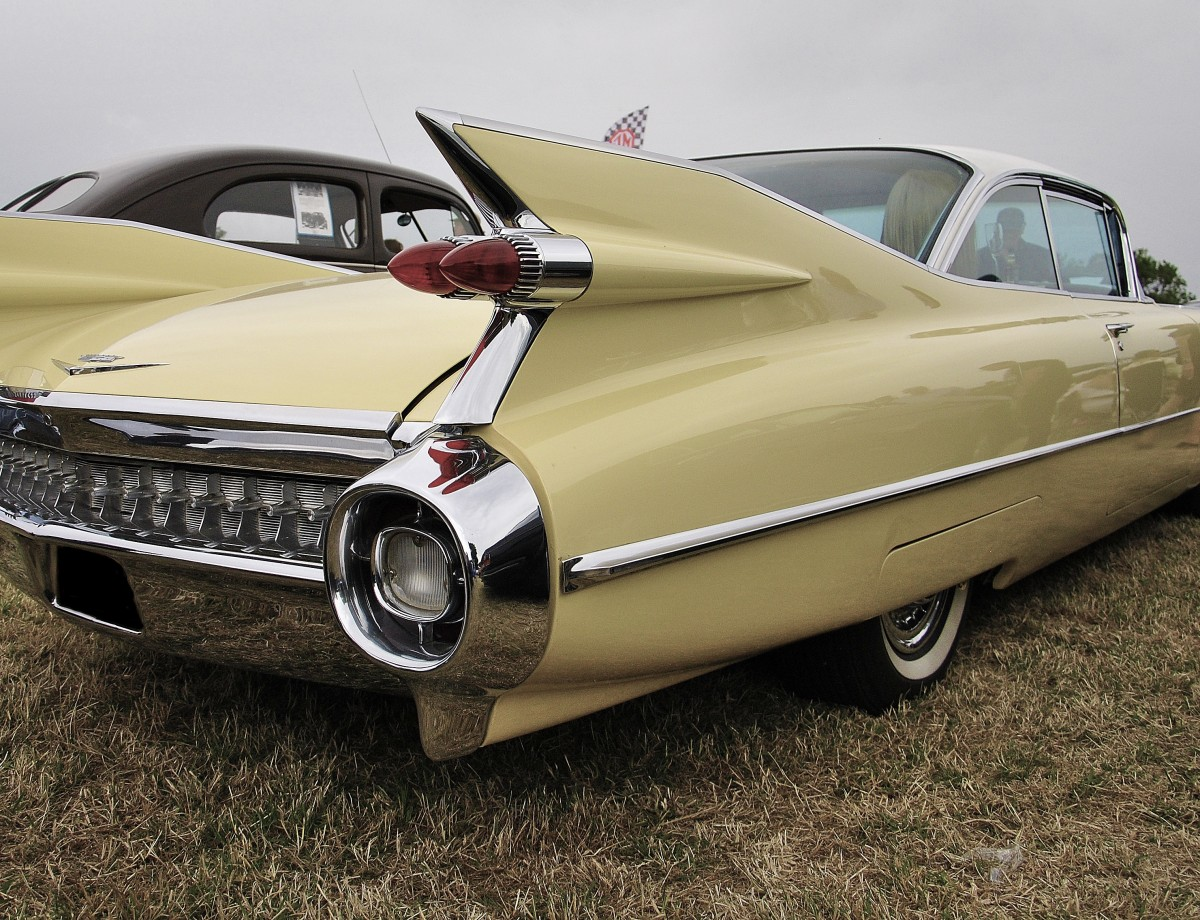 With declining interest rates and the adverse impact of COVID-19, people are focussing on investment alternatives that are removed from the unpredictable stock market. Car evaluation experts revealed that in 2021 car investments hit a new high during the Covid 19, with more and more people getting on board the vintage car collection fever. These classic behemoths could be spotted anywhere from the glammy streets of Connaught Place clubhouses to the posh streets outlining escape room Koramangala.

Car collectors and experts believe it is prudent for people to invest in antique automobiles today as it is a more financially secure alternative to the stock market and has higher returns than gold and sometimes even real estate investments. Since the year has just begun, the prices are comparatively lower. So, now is the ideal time to invest in these classic beauties. Take a look at this list of the 10 best vintage cars you can invest in 2022.

The Jaguar E-type is one of the most beautiful classic automobiles ever manufactured, and it rates high on our list of the top ten classic cars of all time. The E-Type Jaguar was emblematic of what British car company Jaguar could do back in the day. Based on the D-Type, this car won the Le Mans three races between 1955 and 1957. It was the ultimate sports car of its time with the iconic flair of the sixties and price tag worth almost a third of a Ferrari.

Until well into the 1970s, the E-Type remained in production. It was made possible due to the way the company approached upgrades- the attractive exterior was kept intact while the inside was being constantly changed for better performance. As a result, it was able to keep up with the times while looking completely unique. This is one of the best vintage cars enthusiasts can invest in 2022.

Collectors had previously overlooked this era of Cadillac in favor of its tail-finned forebears from the 1950s, but experts think that is changing. According to the insurer’s data, the average value of 1965-1970 DeVilles climbed 14% between 2020 and 2021. These behemoths are still pretty reasonable at $28,000 for a car in “good” condition; however, you’ll have to spend a lot for fuel.

The Alfa Romeo Spider classic models were one of the top cars to invest in 2021, and this trend is expected to continue in 2022. The car has a sleek vintage look with an Italian influence, and it’s a delight to drive and own. The 1970 and 1973 models of this car currently sell for between $17,000 and $37,000, making them two of the most popular investments in 2022. With a tremendous increase in sales in the last five years, the 1973 Alfa Romeo Spider looks especially promising. It is, without a doubt, one of the best historic automobiles to purchase.

The original Land Rover Defender remains popular despite the introduction of a new version, owing to its classic look and rugged simplicity. North American-spec (NAS) Defenders are also uncommon because, while Defender production in the United Kingdom continued until 2016, sales in the United States halted in 1997. Original NAS Defenders can fetch six figures now, but older Euro-spec Defenders can be imported under the 25-year rule. According to Hagerty, these are worth an average of $61,400.

The W113-generation 230SL had a 2.3-liter inline-6 engine that produced 170 horsepower, but it was the “Pagoda” canopy that truly set it apart. From 1963 through 1971, Mercedes produced approximately 50,000 Pagodas SLs, including the later 250SL and 280SL models with more powerful engines, but experts say the older 230SL is the finest bargain, with an average price of $80,500 for a model in outstanding condition.

The Volkswagen Beetle or the Volkswagen Type 1, as it was originally known, was one of the most popular automobiles of all time. It was a basic four-seater that anyone in Germany could get their hands on. After an incredibly successful production that spanned eight decades, it still has a strong cult following and has for most of its existence.

It’s easy to see why everyone likes a Beetle, given its classic look unmatched in its cuteness to any of the cars on this list. The longevity of the Beetle can be attributed to its simplicity. The original flat-four, air-cooled engine has less than 200 moving parts, making it ideal for vintage car enthusiasts.

The Porsche 911 was the best-selling vintage Porsche in December 2021, and sales are expected to continue to rise in 2022. The price of this car has progressively increased over the years, according to car experts. In particular, it was one of the finest investment vehicles in 2021. Not only that, but because of the large selection of Porsche models available on the market, most old Porsche models make for excellent classic car investments.

The Dino was named after Enzo Ferrari’s son Alfredo “Dino” Ferrari was sold without the Prancing Horse insignia. The Dino had a transverse V-6 behind the driver, which was a departure from Ferrari orthodoxy in the 1960s. It was designed as a monument to Dino, who championed V-6 engines at Ferrari before his death in 1956. Only 3,761 of the hard-top GT and Targa-roofed GTS body variants were produced. The average price of $365,800 may seem high, but it barely covers the auction buyer’s premium on most other vintage Ferraris, according to experts.

The Toyota MR2 was one of the top vehicle investments in 2021, so it’s a good bet for 2022. You can put a modest amount of money down and make a lot of money later because of the low investment cost and rising price trends. With independent front and rear suspension, a five-speed transmission, and smooth driving abilities, this Toyota model has been one of our favorites for a long time. The MR2 has a devoted fan base and is one of the few collectors’ vehicles that gets snapped up as soon as it becomes available.

The 1964 Pontiac GTO is often regarded as the automobile that started the muscle car craze, while the 1966 edition featured a stronger style. The 389-cubic-inch V-8 with “Tri-Power” triple two-barrel carburetors was discontinued in 1967, and a 400-cubic-inch V-8 with a single four-barrel carburetor was introduced instead. According to Hagerty, average pricing has been stable at $100,200, although this may not be the case for long.

In 2022, when the economy is predicted to recover, vintage car investment values are expected to rise significantly. Classic automobile investment, according to analysts, will be one of the fastest-growing markets in 2022. So, now could be the best time to buy one of these magnificent roadsters. Take a thorough look at the list we have compiled for you and make sure you choose the alternative you feel the most secure about and one that suits your budget the best. Factors like durability and maintenance costs should also factor in when you make your decision.